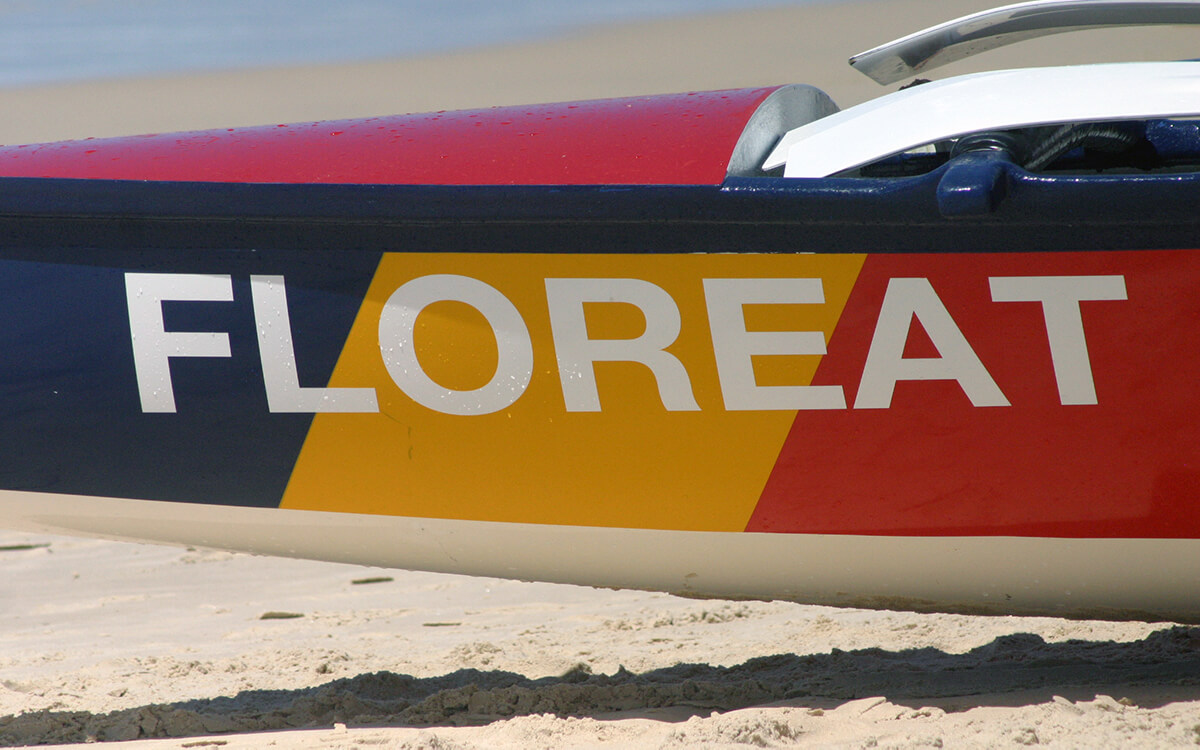 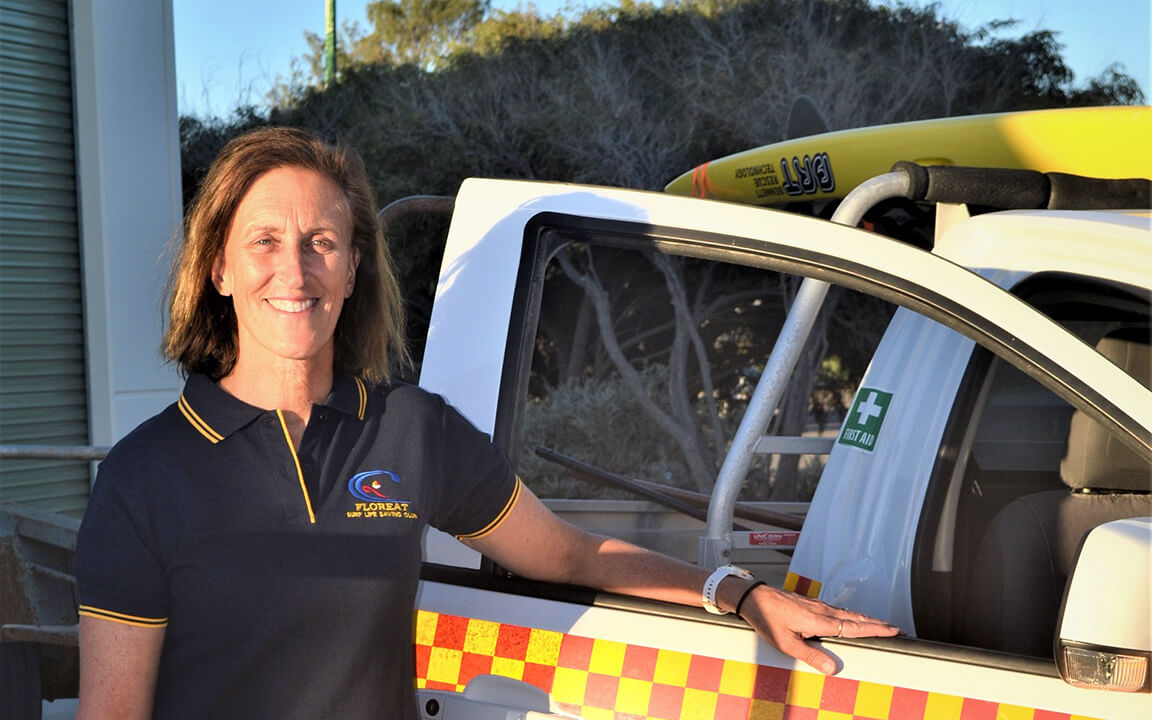 Floreat offers members the chance to participate in many activities including the Sunday morning Woodside Nippers Program for the whole family. The program is fun and informative where both you and your child will learn beach skills from our highly experienced and enthusiastic coaches, age managers and water safety. Becoming a volunteer lifesaver is a great way to give back to the community, meet new people, keep fit, enjoy the outdoors and the beach. Our Lifesaving and Education team will welcome you and provide you with all the skills and knowledge during your training to patrol our beach.

I am looking forward to a successful and satisfying year keeping our beach safe for the community. I hope to see you at our club this season and that you enjoy your time here as much as I do.

A new vision for the club commenced in 1958. At the general meeting, it was voted to change the club's name from North City to Floreat. This step was taken to get away from the idea that North City was only an extension of the City of Perth club. This is when the club got its third colour, "Carnation Red" was added to the royal blue and gold of the North City club.

Our Purpose and Values

This is what we agreed on at the strategy as our purpose: Keeping the beach safe for families and friends.

We provide a family friendly safe environment and member education to support lifesaving services and youth development. Through the Nipper program introduce junior members to surf lifesaving and surf sports giving them the skills to become senior members and surf lifesavers.

Our current Broad of Directors comprises: 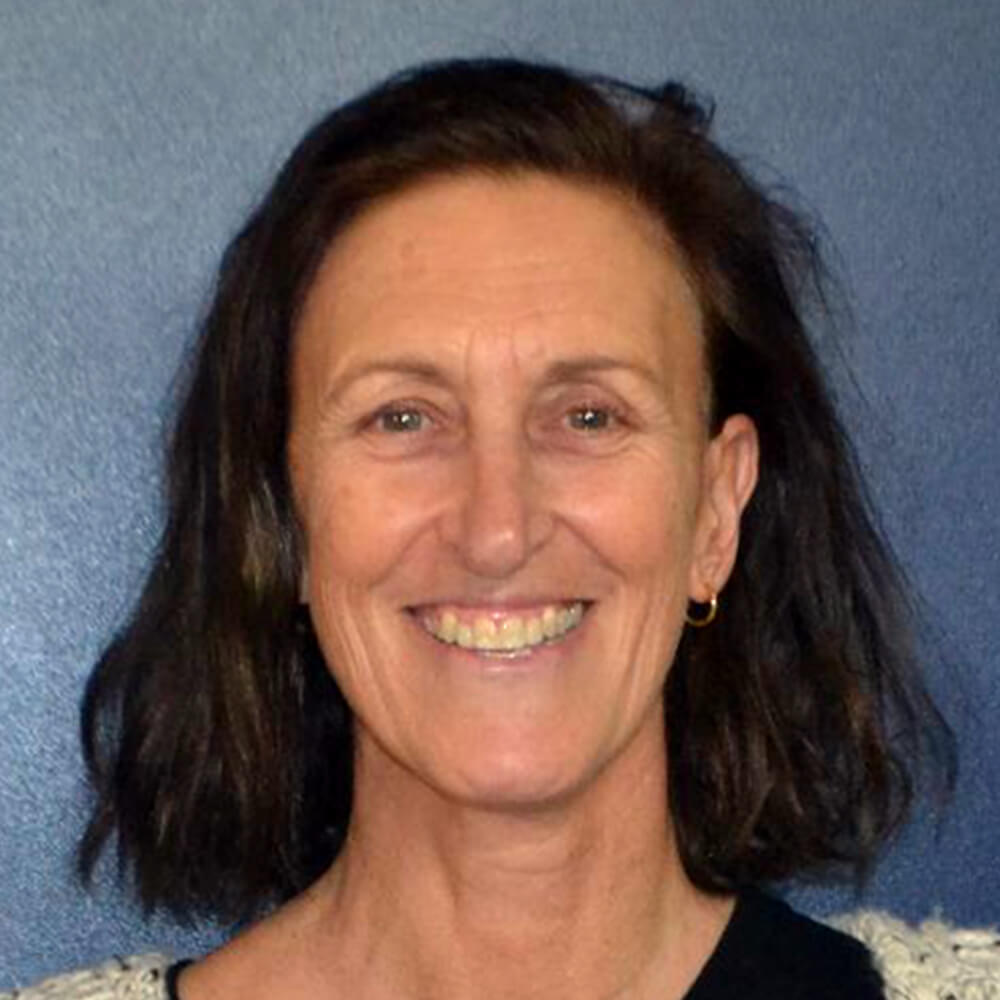 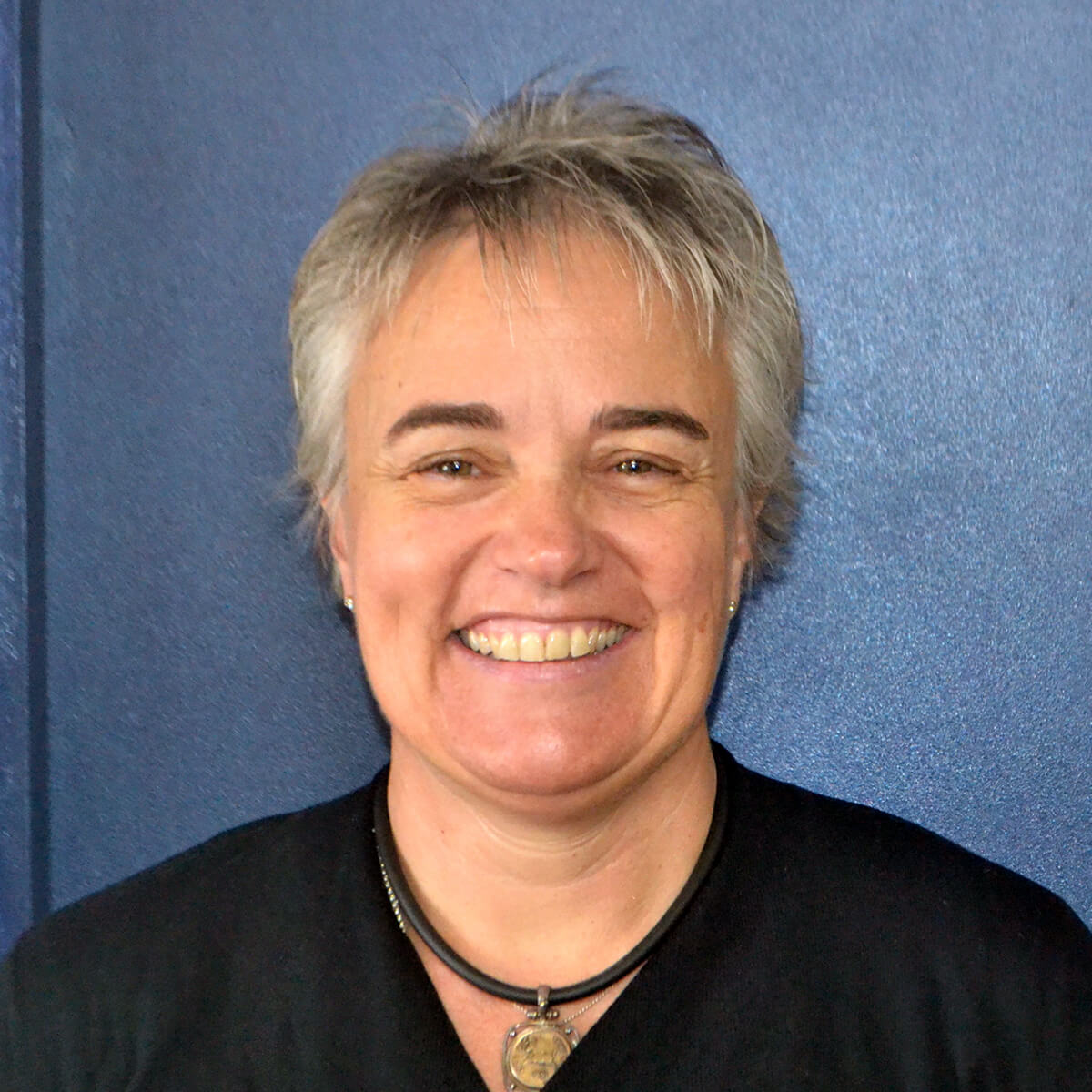 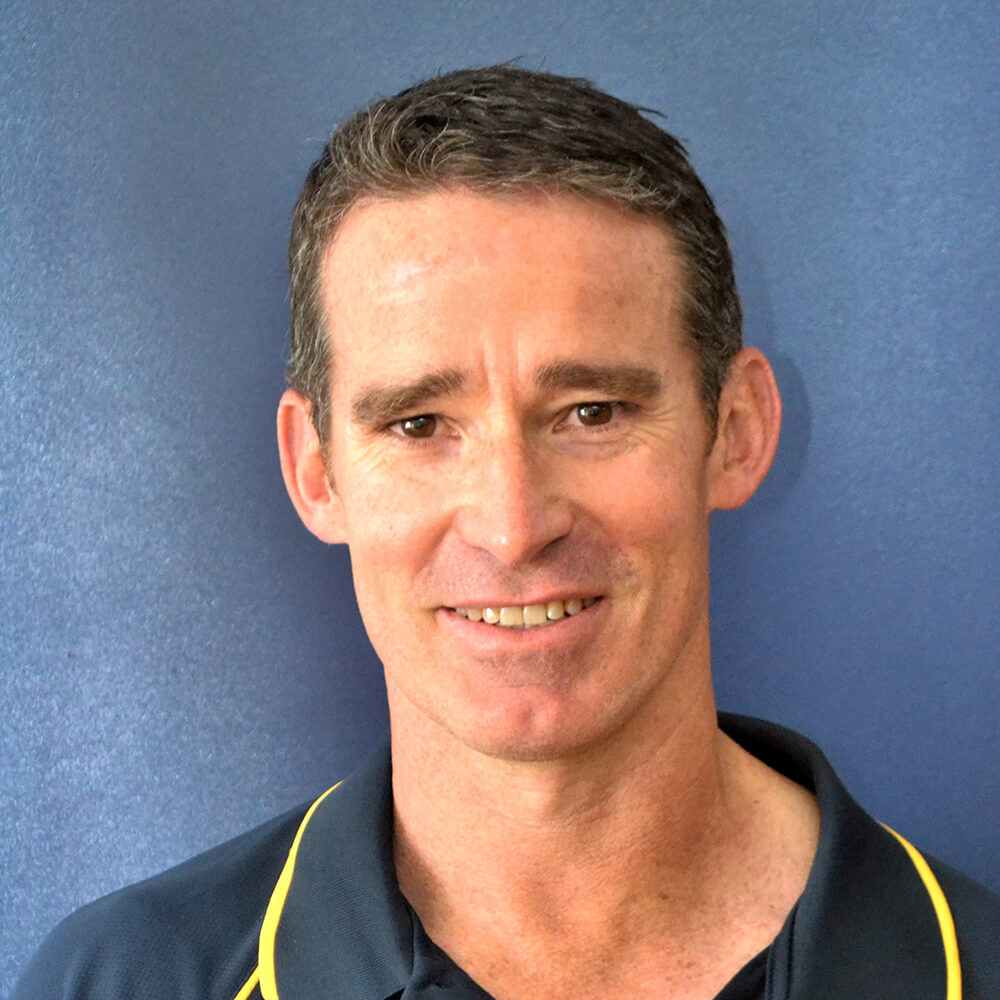 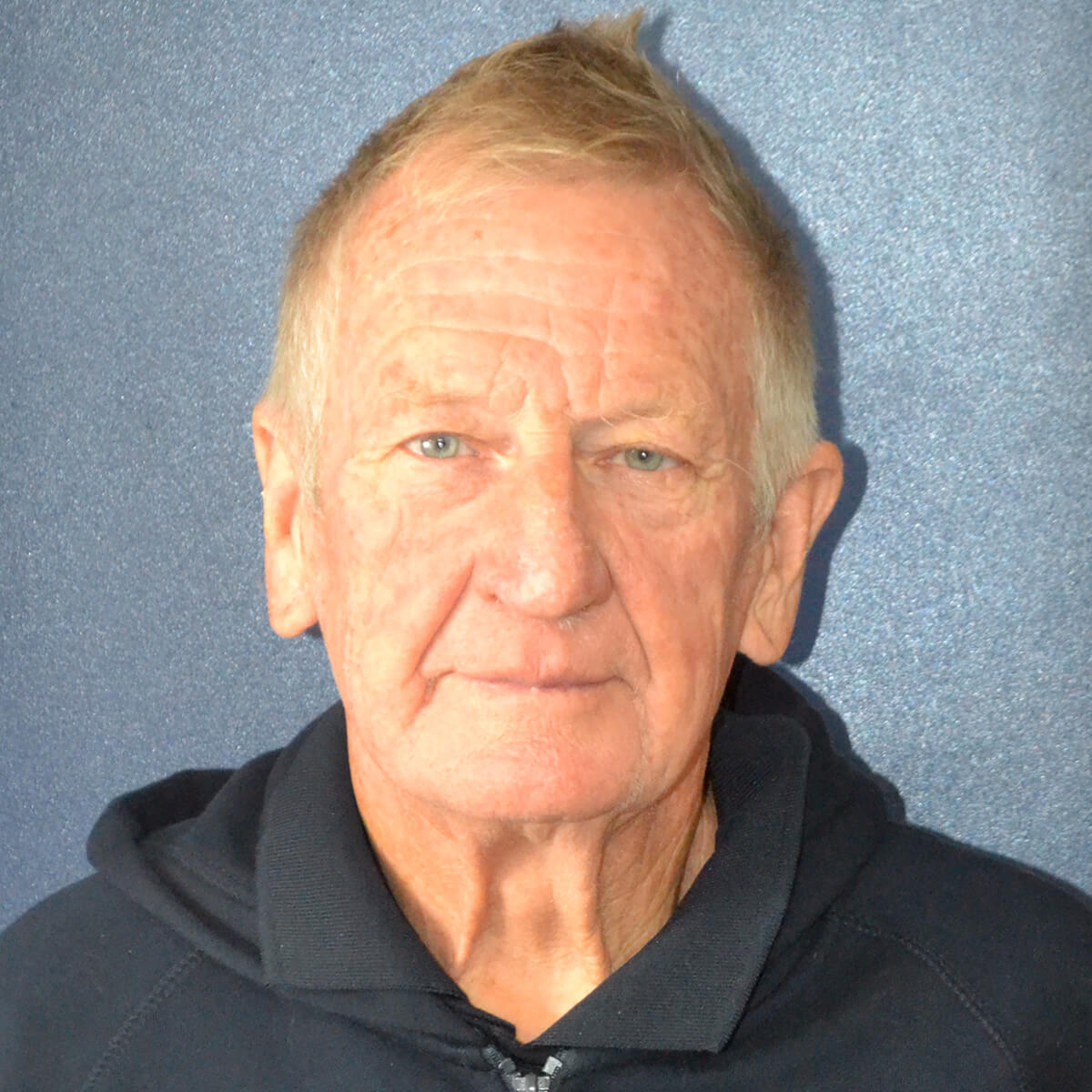 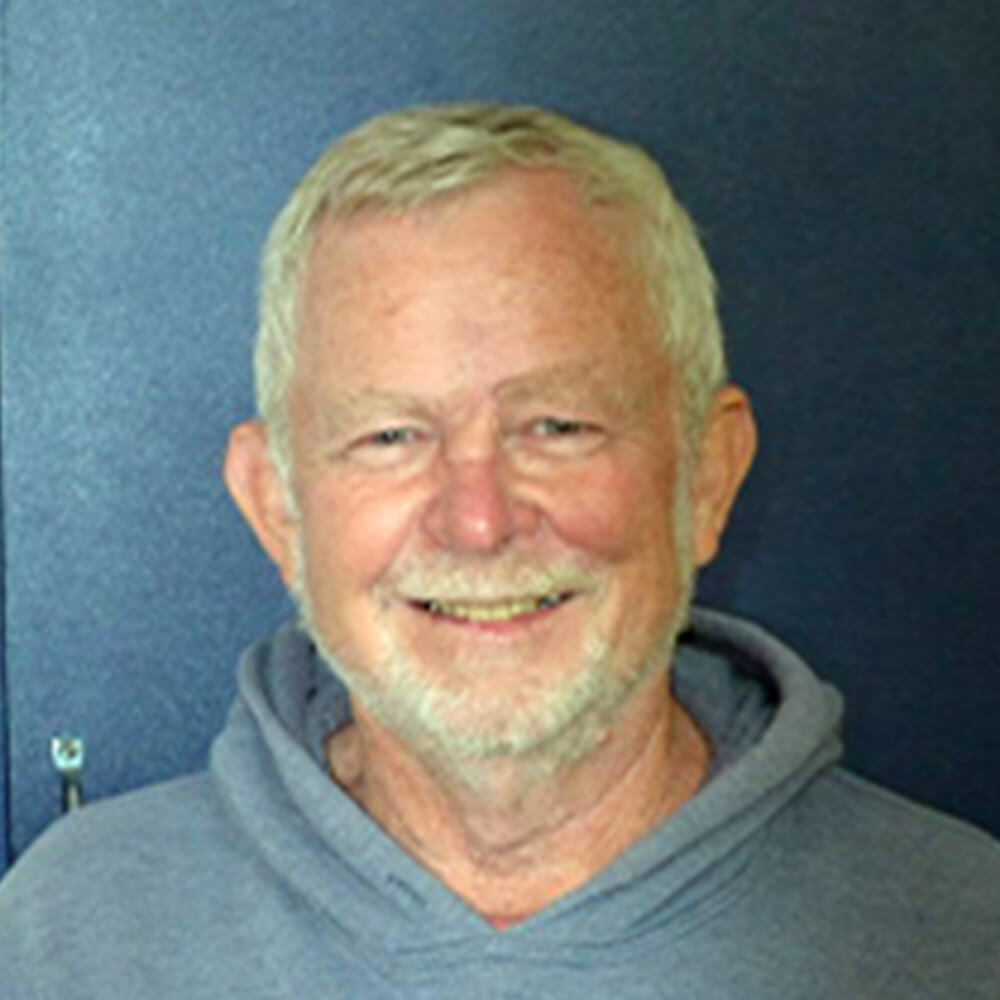 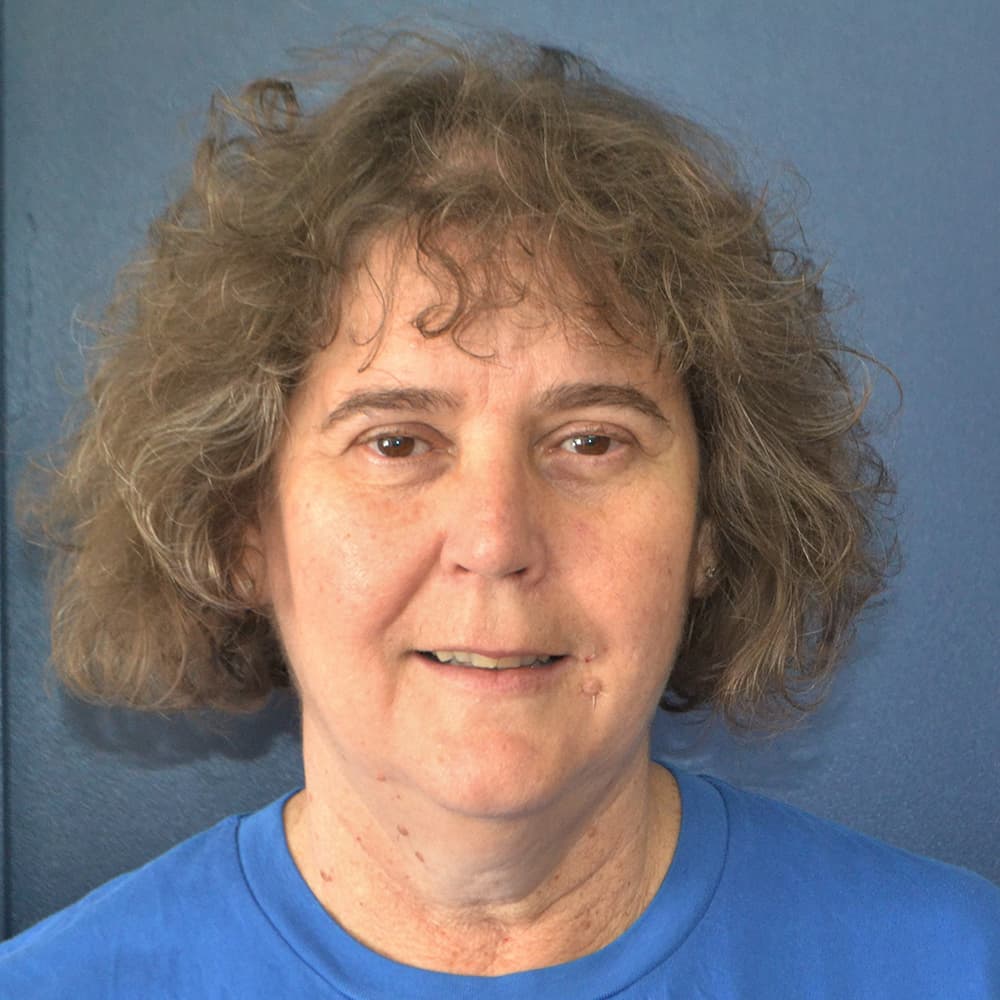 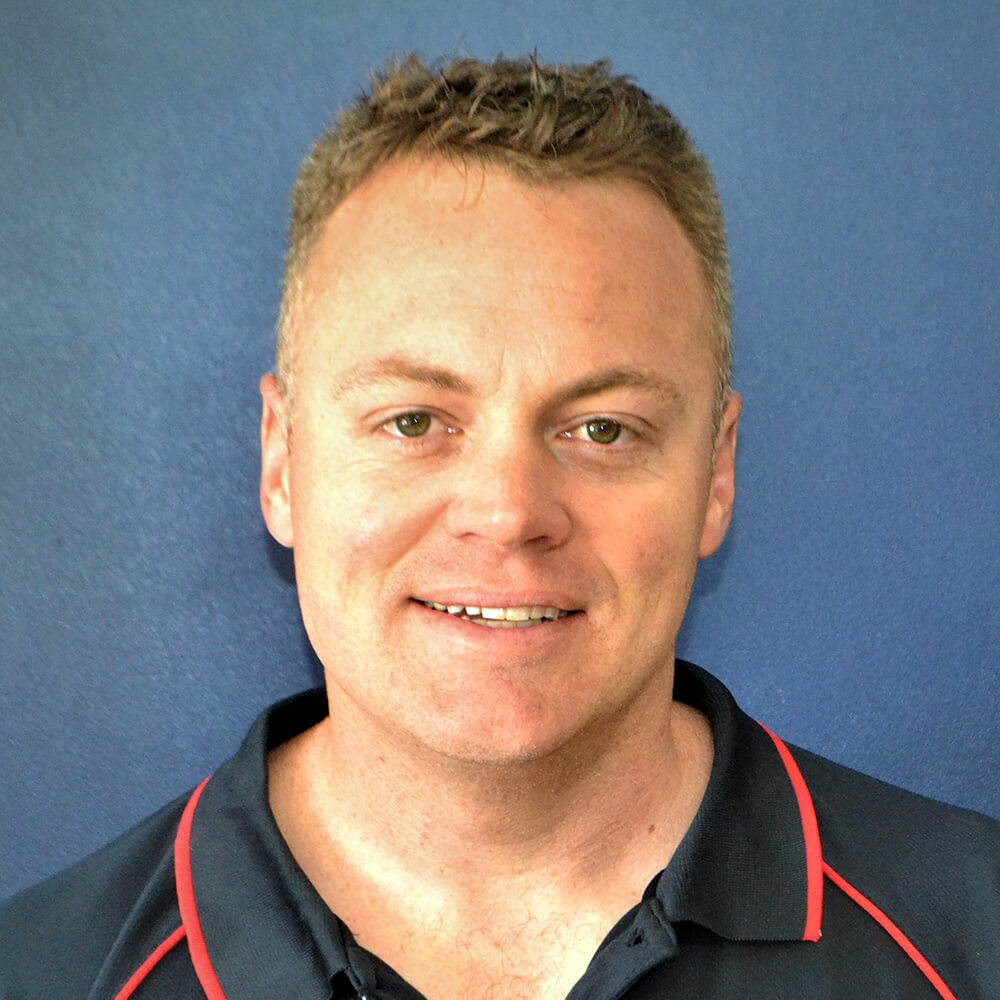 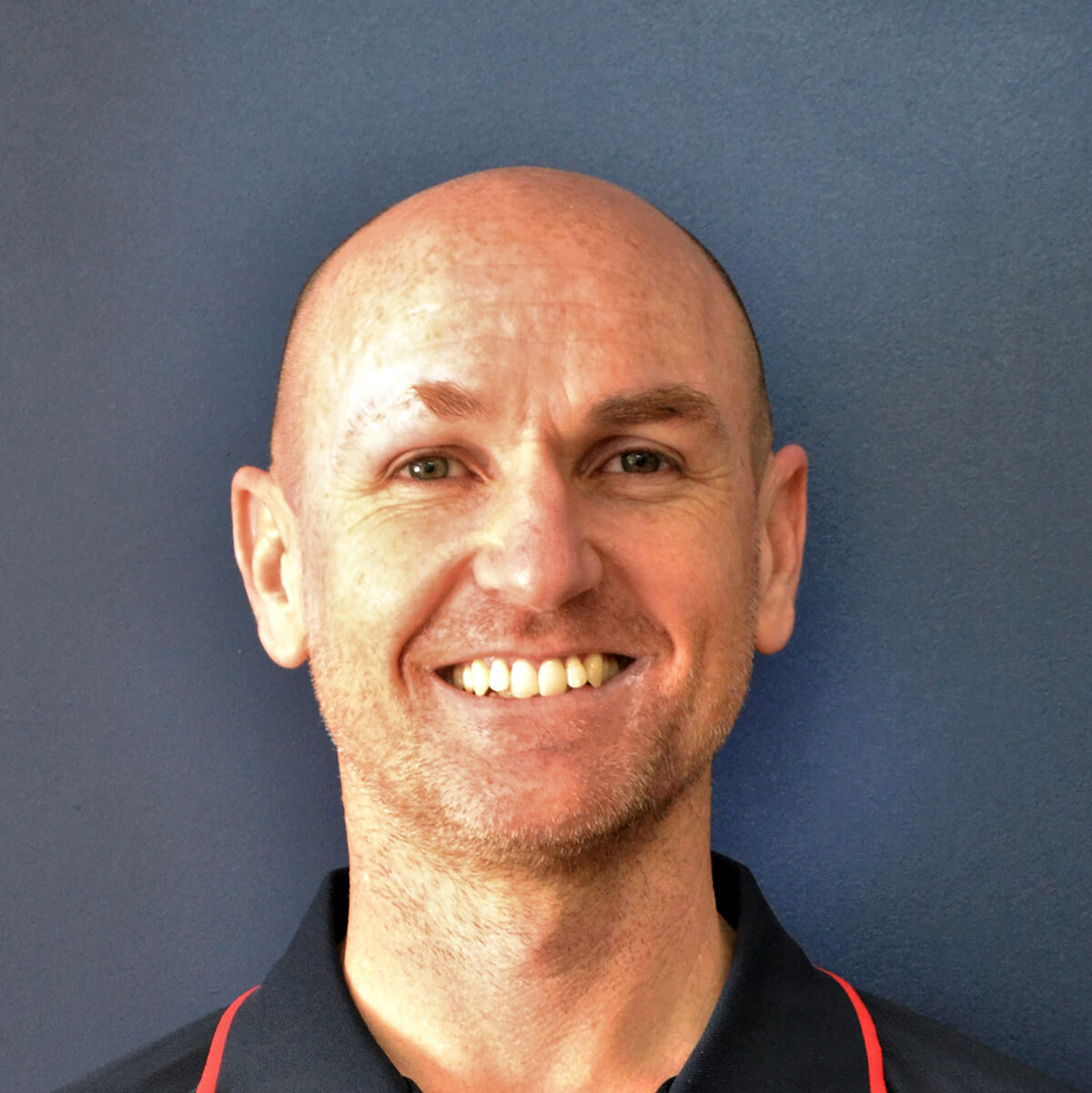 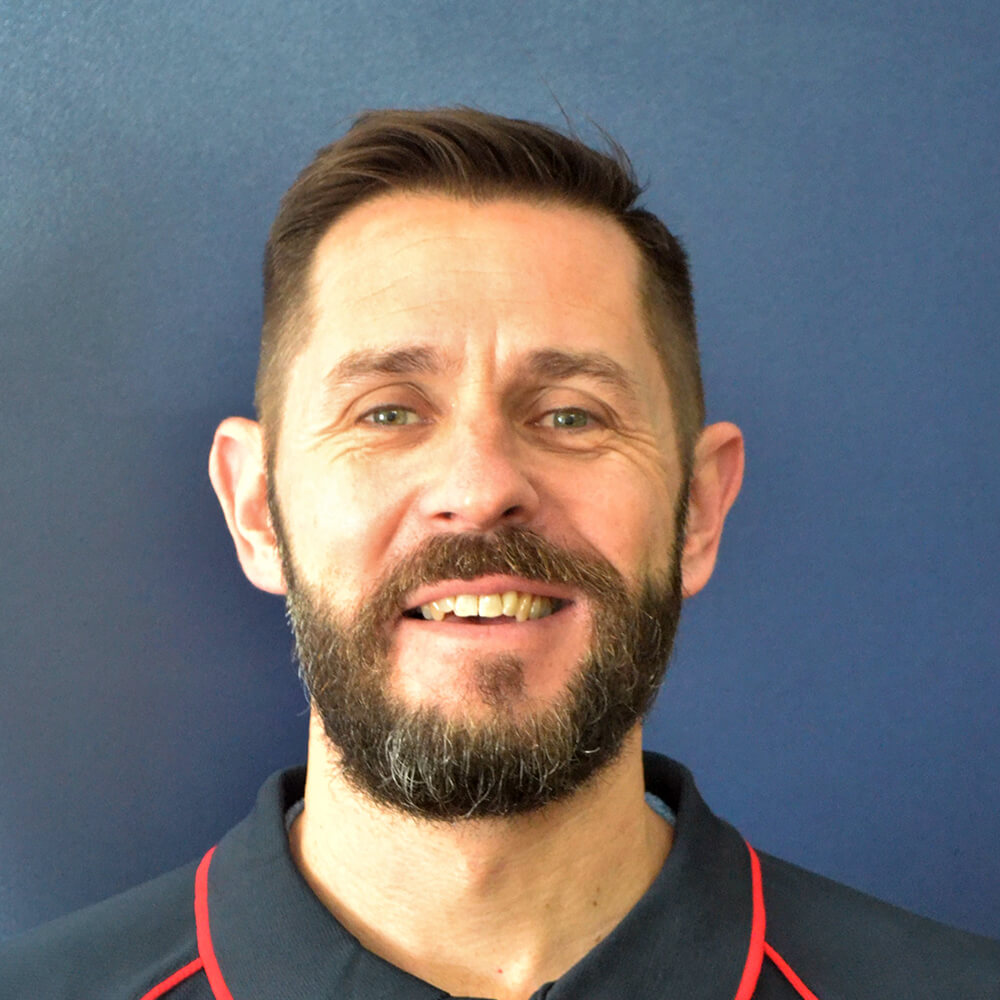 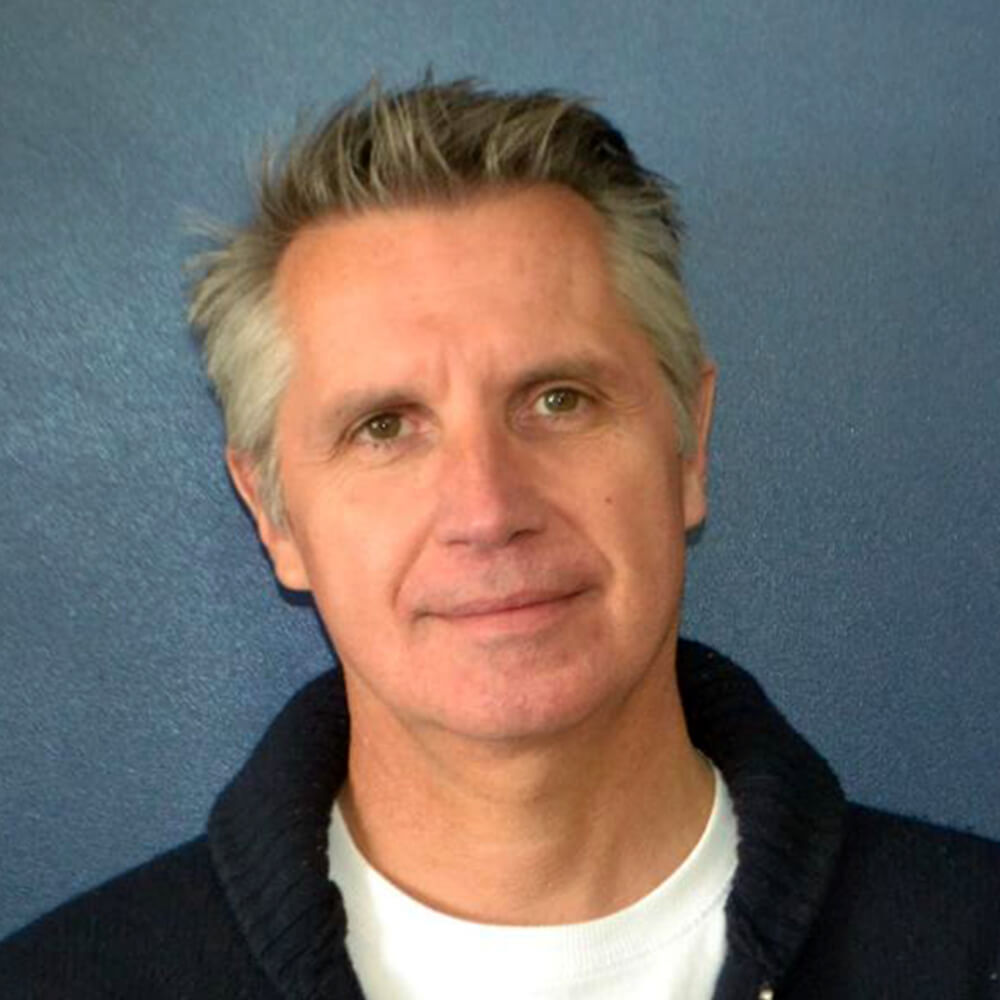